Kansas City Recall Petitioners Double Down On South Side 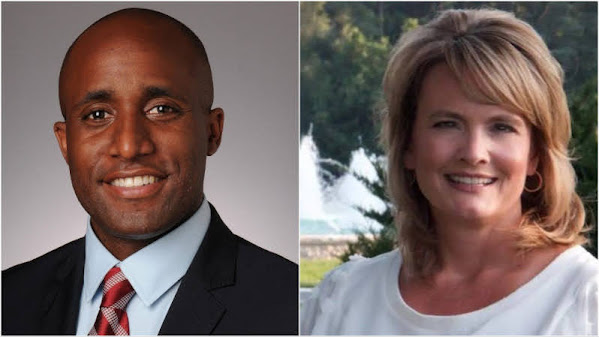 Pro-police frustration persists and this time will likely include opposition against a political socialite along with renewed hateration against the mayor. 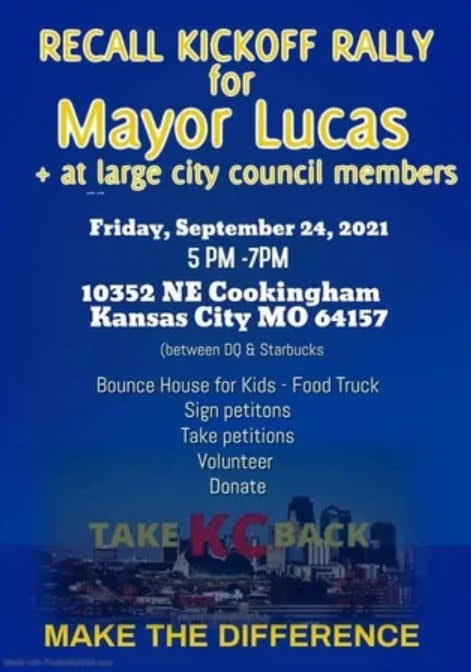 Social media "reporters" have lost count of the recall efforts against the city hall honcho and so have I . . . This isn't just the 2nd attempt . . . It might be the 3rd or 4th unsuccessful recall effort.

The odds aren't good for success but that hasn't stopped these activists.

This time around pro-police activists are working to include Sixth District-at-Large Councilwoman Andrea Bough in their recall efforts given her support for so-called police "defunding" and her otherwise progressive agenda.

The recall effort is pretty much perfunctory and neither Mayor Lucas nor Ms. Bough are in jeopardy of losing their positions.

However, the more interesting angle is that these recalls are intended to give voice to right-wing resistance and rally support for opposition candidates in the future.