Kansas City Question: What Good Is A Free Bus Ride If You're Dead?!? 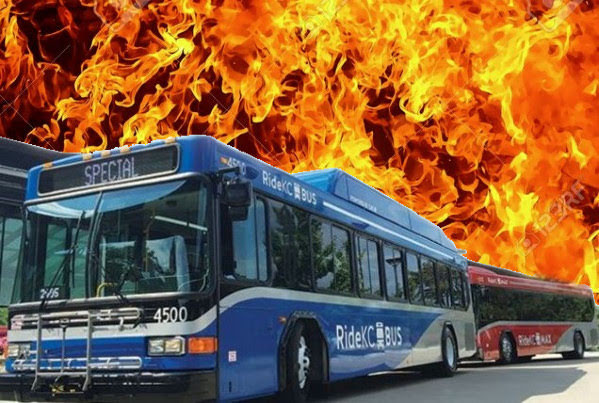 As predicted by many readers of this blog community, the results of poor public policy choices are starting to become apparent on Kansas City streets.

More violence at local bus stops inspires us to revisit an apt quote on the topic of Kansas City free bus rides that are now a point of pride from the Lucas administration.

"Even a nominal fee keeps some of the criminal element away from the buses along with those with mental health issues who might be prone to violence. Unfairly or not, we rely on drivers to enforce fees as a means of offering some form of security for passengers even at great peril to themselves. The fares help to maintain order on the bus lines and offer a means of investment in transit for low-income riders who pay for the service that includes some considerations for their safety. Eliminating the fees strips away this low-cost opt-in for stakeholders. Essentially, low-income workers under the proposed new system won't have any more rights than criminals and violent offenders getting free access to this service. Again, the fee might not seem like a lot of money to most residents but still serves as a viable contribution and efficient means of passenger screening."

These words prove prophetic given a recent report of more local violence at a KCMO bus stop.

Kansas City woman recovering after being attacked at local bus stop -- JACKSON COUNTY, MO (KCTV) -- A Kansas City woman is recovering from her injuries after being attacked at a local bus stop last week. "I came close to losing consciousness several times," says Lisa Jones. Jones said she was waiting at the Swope Parkway and Prospect Avenue bus stop last Thursday when a suspicious man began attacking her, trying to take her phone." 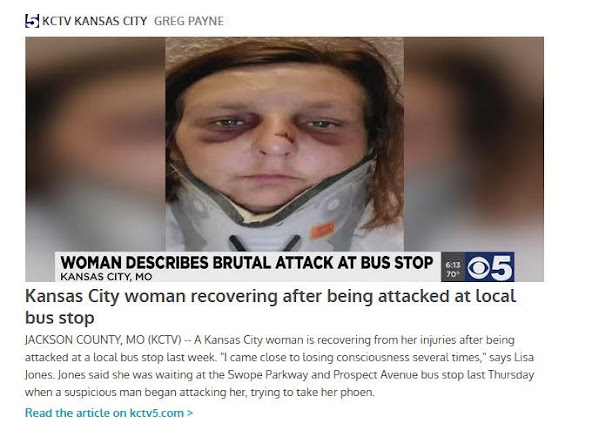