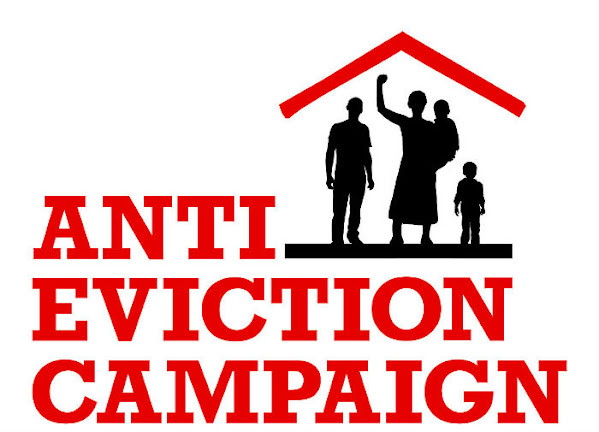 There are already a few protests planned along with a great deal of tough talk from activists.

As regular www.TonysKansasCity.com readers know . . . Part of the campaign to demand more affordable options is to attempt to convince mainstream local denizens.

And so . . . Progressive media has dutifully helped to offer a sympathetic glimpse at the plight of the working poor.

And here's an even more militant alternative screed that also takes on the criminal justice system . . .

The Jackson County Justice System announced its intentions on building a new detention center on top of a currently low-income community, effectively expelling current residents from the area. The violent planned construction comes when there is an unprecedented housing crisis and the jail population in Jackson County, MO continues to explode.