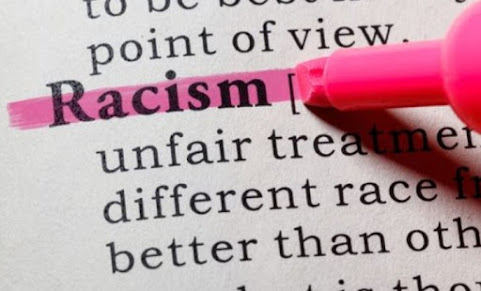 For early morning denizens of the discourse we share yet another lecture about the rising rate of hateration according to recent surveys.

As the conclusion to the study says, "The State of Hate Index is the first glimpse of how hate manifests from state to state. It is nowhere near the sharpest picture of the fields of hate in America. It is, however, a sharper view of the dynamics as a whole, drawn from the most accurate data sources existing to date. Much more refinement is needed. Asian American, Muslim American, Arab American and Latinx-based hate is included in the general framework of SoHI, but it is not broken down into separate, stand-alone variables. . .We need even more accounting of hate-based destruction of property and lives."

Missouri ranked 18th from the top and Kansas 21st.

To counter hate and extremism, first it helps to know where it is

Extremism of various kinds infects our world. Some of it is rooted in bad religion, some in bad sociology, much in fear and ignorance. Twenty years after the 9/11 terrorist attacks, which were rooted in terrible distortions of an ancient...