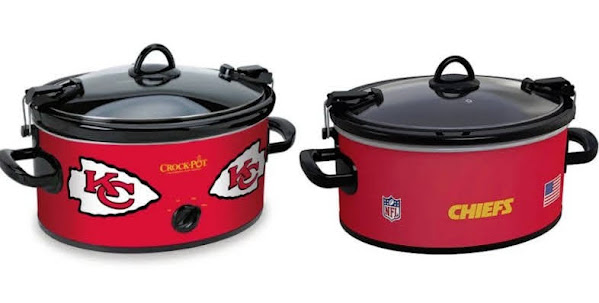 Have to admit that I didn't know the crock pot was originated from this cowtown.

In 1970, Naxon sold his device to Rival Manufacturing. The Kansas City company was already famous for kitchen gadgets like the Juice-O-Mat juicer and the Knife-O-Mat sharpener.

Purchasing the slow cooker was actually an afterthought for Rival.

"No one paid any attention to it," Rival president Isidore Miller told the Kansas City Times in 1981. "We almost forgot about it."

50 Years Ago, Kansas City Introduced The Crock-Pot. These Women Taught America To Use It

Before the Crock-Pot was a household name, it was called the Naxon Beanery - and offered a more specific, bean-centric purpose. Patented by prolific inventor Irving Naxon, the Beanery was originally intended for a Jewish stew of meat and beans called , which is slowly cooked on Fridays in preparation for the Sabbath.