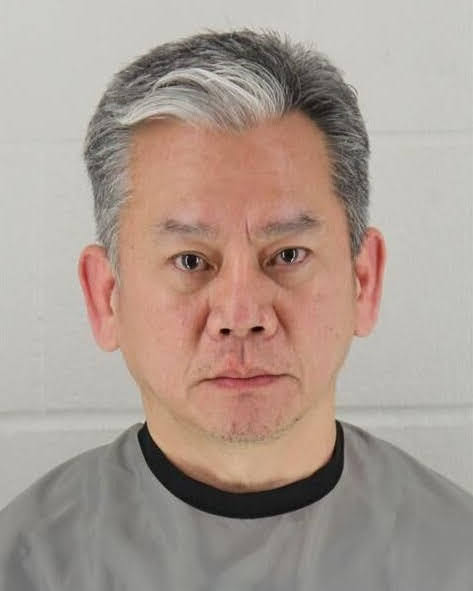 In this quick compilation we share info on local convictions reported and ongoing legal battles.

Website after website shows photo after photo. But behind every face, the same question: Where are they?Officer John Lacy has worked with Overland Park's Police Department for years and has spoken to countless families. "We want answers," he said. "The family, they want answers."Authorities said when stories like Gabby Petito's grab national headlines, it does give a boost to local cases.

JOHNSON COUNTY, KS (KCTV) --- An Olathe man has pleaded guilty to three counts of sexual battery. Kulavudhi Kasemvudhi, the owner of Balanced Life Massage and Wellness in Olathe, will spend the next 36 months in prison and was placed on probation for 24 months.

by: Brian Dulle Posted: / Updated: KANSAS CITY, Mo. - A 21-year-old Kansas City, Kansas woman pleaded guilty in federal court Wednesday to stealing a vehicle at gunpoint from a parking garage at the Country Club Plaza last year. Maricela Delores Lozano pleaded guilty to one count of carjacking and one count of brandishing a firearm during a crime of violence.

A Kansas City man has been sentenced to 14 years in prison in connection with a hit and run accident at 1800 E. Front Street that resulted in the death of 78 year old Emma Hayes of Kansas City on April 9th, 2019.


How did the Kansas City, Kansas, Police Department get Jay-Z's attention?

KANSAS CITY, Kan. - On Monday, Jay-Z's group, Roc Nation, filed a petition looking for records of alleged misconduct at the Kansas City, Kansas, Police Department. Since then, one of his attorneys told KSHB 41 News that they've received a lot of calls - not just from ordinary folks, but from former law enforcement who want to share their stories of alleged corruption within the department.