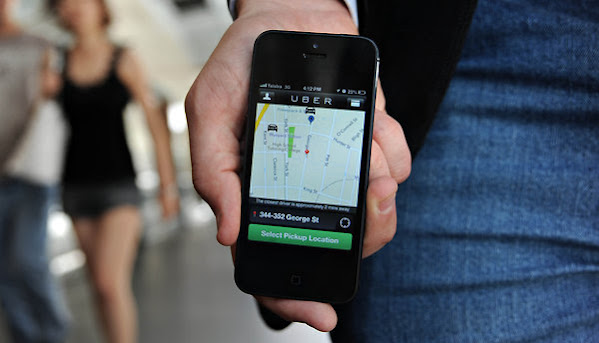 Tragically, tech isn't helping to keep women safe as they're forced to become part of the new digital economy.

"Uber said they are looking into all (three) of the incidents and are ready to work with KCPD when they hear from them. They say carjackings have increased nationwide, and rideshare drivers are being affected by this trend."

Let's not forget that a local cabbie was SHOT 26 TIMES not so long ago.

Picking up strangers always comes with difficulty and risks in Kansas City.

KANSAS CITY, Mo. - Two metro women say they were targeted while driving for Uber. Over the Labor Day weekend, KCPD said there were two incidents, but FOX4's Sherae Honeycutt uncovered a possible third. Uber drivers sometimes have to deal with difficult people. They may have had too much to drink, or be in a bad mood.