In order to secure living space and evade neighborhood push back, Kansas City has given a growing local homeless camp protection from the Parks & Rec department.

To wit and regarding the ongoing drama confronting the former Chouteau Courts site  . . .

Let's not forget that the environmental dangers of the camp site have been well documented by local public radio.

A closer look at this camp site that has grown to nearly 30 tents reveals that KCMO is hedging their bet and has also posted other signs warning people to stay away . . . 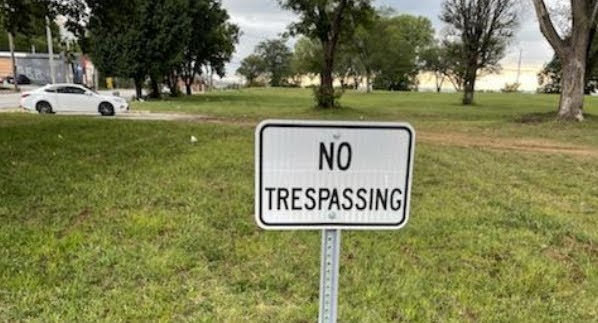 Insiders have a better take on this, here's the word . . .

"The administration of Mayor Quinton Lucas has been the most destabilizing force Kansas City neighborhoods have ever endured."

In and of itself that's a bold statement but the deets shared with www.TonysKansasCity.com get worse. We've highlighted the most important aspect of the conversation . . .

"The Mayor's homeless agenda is nothing less than retaliatory against anyone who raises objections. He seems to be using the homeless camps as a weapon against political opponents. It's a dangerous situation given so much crime that accompanies these encampments.

What's worse is that these poor people are being used as pawns and placed on a hazardous site that could negatively impact their lives in the long term.

The "healthy lungs" sign is the kicker. There are so many environmental dangers here yet this new park downplays the risks because as current Administration has clearly mishandled the houseless crisis." 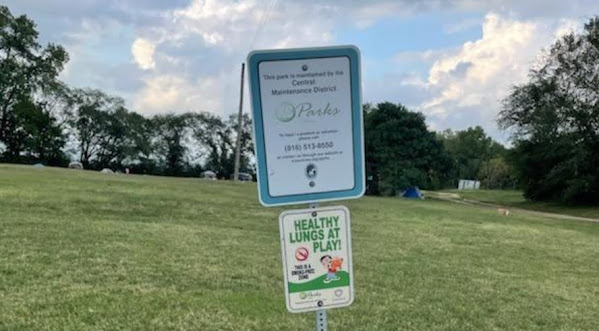