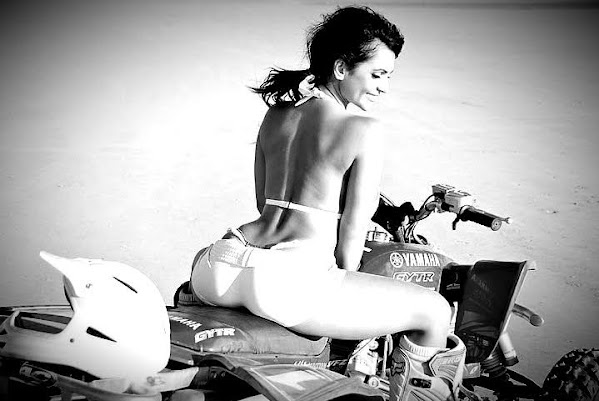 “Those vehicles are designed for off road, for farmland, wide open spaces, not roads with full sized trucks and semis,” said Sgt. Jake Becchina with KCPD Media Unit. “Use the roadways in the way that they were designed to be, with vehicles designed to be driven on those roadways. It could be a really dangerous situation.”

KANSAS CITY, Mo. - Police say illegal off-roading in Kansas City is not only dangerous but illegal. This warning coming after an 23-year-old ATV driver was killed last week at 31st Street and Indiana Avenue. Police said the driver was doing a wheelie driving around a vehicle that had stopped for the red traffic light.