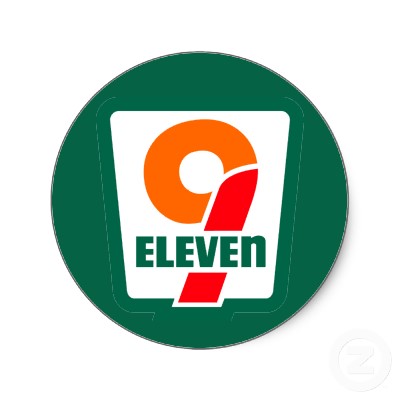 Never forget that TKC is an ALTERNATIVElocal news-ish outlet . . . A digital place where we fart in the general direction of all your silly politics and then threaten to taunt you a second time.

We can't help but notice that MSM is rehashing all of their dusty 9/11 footage in between commercials for boner pills and heartburn medication.

TKC can only find meaning in snark and the blessed fact that not everyone consents to the cavalcade of condescending corporate coverage.

OVERLAND PARK, Kan. - The World Trade Center may have been more than 1,000 miles away from Kansas City when the towers collapsed after a terrorist attack on Sept. 11, 2001, but you can find pieces of the twin towers showing the strength of resilient America all across the Kansas City area.


Queen Elizabeth says prayers for victims and survivors of 9/11

LONDON, Sept 11 (Reuters) - Britain's Queen Elizabeth said on Saturday that her prayers remained with victims and survivors of the Sept. 11, 2001 attacks on the United States and paid tribute to the communities that joined together to rebuild after the devastation.

As President George W. Bush flew back to Washington on Air Force One on Sept. 11, he was accompanied by Michael Morell, the CIA officer who briefed the president daily. Morell was in touch with CIA headquarters, which gave him heart-stopping intelligence that he had to urgently deliver to the president.


America's response to 9/11 was as damaging as the attack. It's not too late to change course

On that ghastly day, September 11, 2001, I never saw what happened in real time. I was on assignment in West Africa, in the midst of Sierra Leone's civil war.


From TV News Tickers to Homeland: The Ways TV Was Affected By 9/11

There is a long list of ways America was transformed by the terrorist attacks that destroyed the Twin Towers on 9/11/2001. But the question of how TV itself was changed - particularly in ways still relevant today - is more complicated.


So much digital 9/11 coverage has disappeared. Here's why

Journalism is often considered the first draft of history, but what happens when that draft is written on a software program that becomes obsolete?


9/11 anniversary: From United to Disunited States

It's almost a cliche, hackneyed even. A big event happens, and people say they will never forget where they were when they heard about this or that. But I suspect nearly everyone around the world above the age of 30 really does remember where they were when they heard about, then watched in real time, the most audacious, most dreadful terrorist attack on the United States unfold.