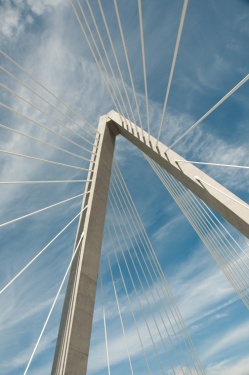 Here's state-run media catching up with our first news but adding some important insight . . .

A glimpse at council lines and what might be LESS representation for downtown in the very near future.

"With redistricting, District 4 is likely to extend farther into the Northland, making it possible that more Northlanders would be eligible to run for those seats."

Kansas City is starting the crucial job of redrawing its city council district boundaries, and the Northland is likely to gain new influence because that's where the population growth has been. The six council districts will be redrawn to equalize population, reflecting changes based on the 2020 Census.

The process of determining who decides when your street gets fixed and how often your trash gets picked up began Wednesday in Kansas City, Missouri.Usually, it's City Hall that decides when to patch streets or fill the potholes."You hear people in D.C. and Jefferson City fighting, and nothing getting done.