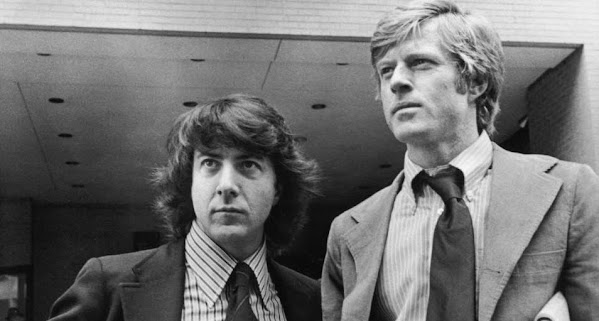 As of this writing there are three prog blogs propped up by donations that are attempting to replace the Kansas City Star by giving freelance work to a couple of dozen washed up reporters, filing a few fiery blog posts a day and constantly begging for donations.

Ailing local media outlets are regurgitating their content without warning readers that a great deal of it is backed by way of dark money political donations.

And today their target is the Kansas City pro-police recall effort that has CONSISTENTLY FAILED over the past year.

"Some of the PAC’s members have close ties to the Kansas City Police Department."

The scintillating deets . . . Stop the presses: It's a former lady cop and two housewives.

Or at least that's as much as these newsies know.

The exhaustive and mostly biased report only hints at support on council and the Northland millionaire McMansion power players who REALLY are backing up this mostly doomed effort.

Read more via www.TonysKansasCity.com news link . . . And be sure to donate 50 bucks to one of these J-School beggars for the pleasure of reading . . .

Who is Taking KC Back? Behind the PAC Hoping to Oust Multiple Council Members

A new political action committee in Kansas City, Missouri, is quietly raising its influence and aims to have a say in how City Hall conducts business - and who is in office to do it. Taking KC Back was behind the push to recall Mayor Quinton Lucas and 4th District Councilman Eric Bunch.