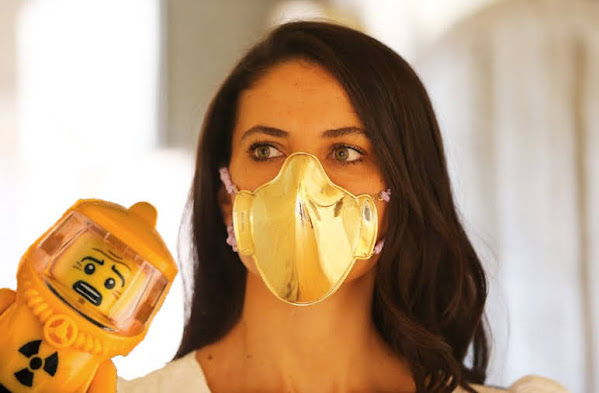 The Golden Ghetto is now embroiled in a legal battle over face coverings as pandemic numbers spike across the metro.

Here's a description of the lawsuit and a glimpse at the immediate impact it'll have of the new American dress code rules . . .

The suits, filed against officials in Johnson County and smaller Morris County, are believed to be the first since the state’s Supreme Court granted a stay last week allowing enforcement of a pandemic-inspired law.

The law allows those who oppose mask requirements or restrictions on public gatherings imposed by Kansas counties to challenge them in court and obtain a ruling within 10 days.

The stay will remain in effect until the high court can rule on a lower court’s ruling that declared the law unconstitutional.

MISSION, Kan. - A Blue Valley School District student has filed a lawsuit Friday challenging Johnson County's mask mandate for students and staff in elementary schools. Another separate lawsuit was also filed against a mandate requiring everyone 5 and older in a small rural Kansas county to mask.