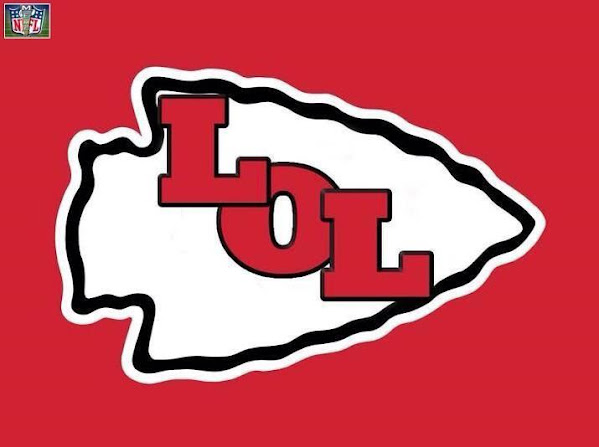 Apropos for Sunday, we're sharing another insider tidbit regarding the airport concessions deal that's sparking controversy among the politically connected . . . It seems that New KCI participation with the Kansas City Chiefs, or lack thereof, has become an important talking point.

Here's the deal according to KICK-ASS TKC TIPSTERS . . .

"It turns out the former Super Bowl champs are aligned with another group that's out of the running — They won't really be able to participate in any significant way with the current concession front runner."

Concessions for the new airport that's supposed to debut amid the NFL draft will mostly exclude The Kansas City Chiefs.

There might a few token appearances but not any kind of real partnership.

Or course this tidbit is part of a great deal of argumentation that hopes to flip this increasingly controversial bid.