In a worthwhile and knowledgeable bit of analysis, a local power player shared this comment with a news station . . .

Attorney Phil Levota has concerns about Rae’s Café becoming a private club to get around the order.

"I sure hope they did talk to an attorney because they're trying some new legal strategy to get around the law," he said. "I can only speculate that they're trying to say, 'well, we're not open to the public. Your mandate says the public has to wear masks, we're not public or private, you have to pay a flat fee to come in and be part of our club.' But the problem is they are charging for their food too, I assume. And that will not get your route, you're still have to follow the health department rules if you're charging for food."

Mr. Levota isn't just any laywer . . . He's a longtime Jackson County power player with political connections that extend all the way to D.C. 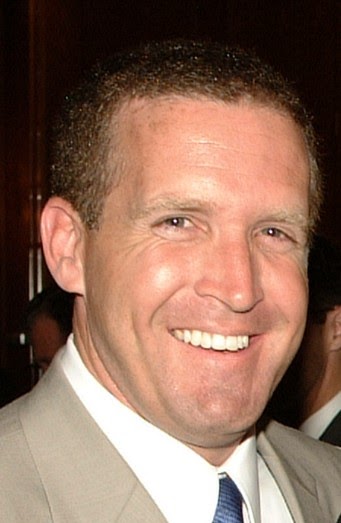 Translation because County Exec Frank White has also done and EXCELLENT job staying miles away from this dispute . . . Despite the fact that he's up for re-election in the not-so distant future . . . 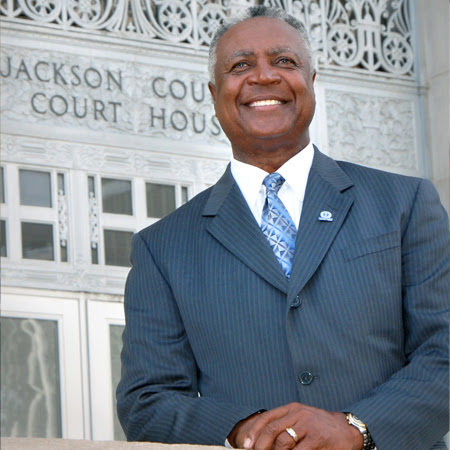 This is story is a very obvious hint from the Jackson County political establishment.

Rae’s Café will NOT be able continue to thumb their nose at health rules and do business inside Jackson County.

Mr. Levota is actually doing a public service here and helping to spare this biz a great deal of heartache. Other municipalities wouldn't have been so kind as to send a warning.

Any small biz is at a disadvantage the moment when they attempt to fight with local government.

If patrons who REALLY support this biz cared about the owners and their workers . . . They'd figure out a clever way to comply, a witty mask sign, or t-shirt to sell. A costly legal battle and blood curses with elected officials doesn't really bode well for people who simply want to try to make a living by way of serving hamburgers.

This issue has the potential to turn into a pandemic slap fight that might or might now get more news attention.

Nevertheless . . . When the cameras are gone and local media stop paying attention . . . Small biz will STILL have to comply with local government health rules.

BLUE SPRINGS, Mo. - The controversy over masking at a Blue Springs restaurant has a new twist. Rae's Café declared itself a private club to avoid Jackson County's indoor mask mandate. This after a run-in with the county and this latest move could land the owner in court and even impact business.