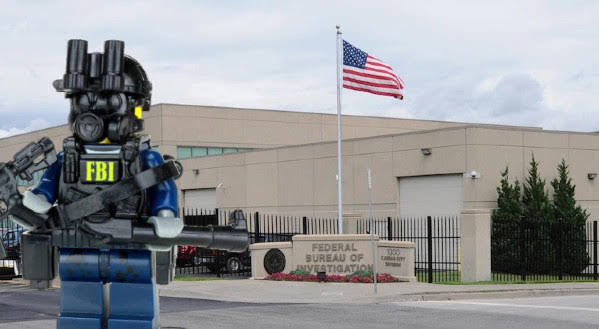 Here's a peek at a local real estate deal that will put the feds out of the loop in Kansas City proper . . .

"The GSA, which manages federal real estate, on Thursday finalized a lease agreement for the FBI to take about 14.3 acres at the southwest corner of 112th Street and Interstate 29, with frontage along Prairie View Road, a spokeswoman confirmed in an email."

The move near the airport seems more practical for people who travel a lot.

And so . . . Real estate developers across the metro will scurry over each other in order to buy up some prime land near downtown . . . Meanwhile, nearby hobos in the woods occupy the space for a minimal cost.