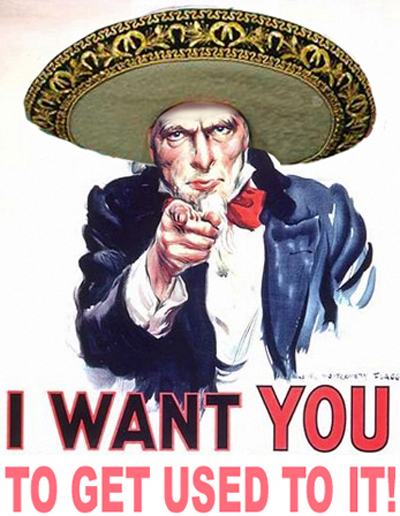 Let's not forget that the beloved JoCo Tex-Mex establishment was at the forefront of COVID mask resistance and suffered brutal election season rebuke for just a bit of resistance to public health rules.

And so we accept their reasoning but realize that the current plague has made life harder for independent biz across the metro.

Don Chilito's is closing its doors after 50 years

KANSAS CITY, Mo. - Don Chilito's, a Mexican food staple for many in Kansas City, is closing its doors at the end of the year. The restaurant owner shared a post on Facebook Tuesday announcing the closure. "After 50 years in business, I have decided to retire and will be closing Don Chilito's on December 11th, 2021," the post read.

A popular Tex-Mex restaurant in Mission says it will close for good in December.The owner of Don Chilito's made the announcement in a post on Facebook Tuesday."After 50 years in business, I have decided to retire and will be closing Don Chilito's on Dec.


Popular Johnson County restaurant to close after 50 years in business

MISSION, Kan. - A Johnson County restaurant known for it's Mexican cuisine announced that it will close later this year. Don Chilito's Mexican Restaurant's final day in business will be Saturday, Dec. 11, 2021. The popular restaurant opened on Johnson Drive in 1971. Since then it has served millions of people.