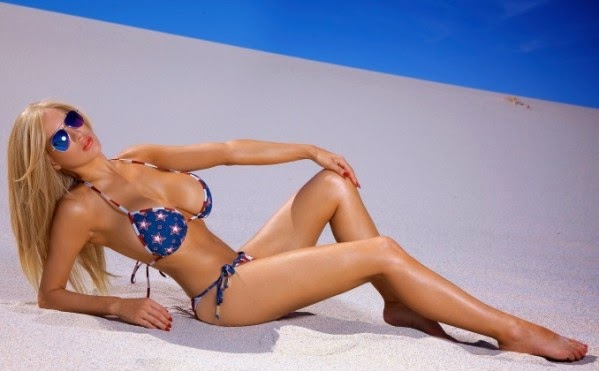 So, it actually isn't so much of a news desert out there today . . . And with a bit of "educational" tribute to hottie Jordan's former bod . . . We take a quick peek at pop culture, community news and top headlines.

When it comes to KC breweries, BKS Artisan Ales is at the top of the heap-if you've been following our beer coverage, this information is not new to you.It's also among the nation's elite, winning a silver medal for Clouds, its double hazy IPA, in the annual Great American Beer Festival awards.

'The world is watching': Mahomes, Jackson face off again as Ravens host Chiefs

Leave it to Sammy Watkins - who has played for both teams recently - to set the stage for this weekend's Ravens-Chiefs matchup. Patrick Mahomes and Lamar Jackson can downplay it all they want, but this game is first and foremost a clash between two MVP quarterbacks.

CLEVELAND (AP) - Browns safety Ronnie Harrison was fined $12,128 by the NFL for unsportsmanlike conduct after he shoved Kansas City assistant coach Greg Lewis during a skirmish in last week's season opener. Harrison was ejected early in Cleveland's 33-29 loss for his aggressive action toward Lewis, who had rushed over to help Chiefs running back Clyde Edwards-Helaire after he was tackled along Kansas City's sideline.

In a city still on edge after the Jan. 6 insurrection, law enforcement bore down in large numbers on the Capitol on Saturday over concerns that a rally in support of the jailed rioters would turn violent. It didn't. The crowd was sparse and incidents were few.

A week of grim Covid records in the U.S.

These are the worst days of the pandemic for some parts of the United States. The ongoing delta variant wave set a series of Covid-19 records this week - a somber reminder that while football stadiums are filled again and many schools are open, the coronavirus continues to take a heavy toll.

State Department spokesperson Ned Price said in a statement on Saturday that a Qatar Airways charter flight departed Kabul on Friday with 28 U.S. citizens and seven lawful permanent residents. The announcement comes as the U.S. seeks to evacuate approximately 100 remaining American citizens who stayed in Afghanistan following the U.S.'s full withdrawal of troops on Aug.

Rapper and singer Lil Nas X has an impressive net worth for someone who has only been in the music business since 2019. Get details here.

Wack 100 Says He Has Unreleased Kim K Sex Tape, Offers It to Kanye

Wack 100 says he has an unreleased sex tape belonging to Kim Kardashian and her ex, Ray J , that's never been seen before -- and he's weirdly offering it to ... Kanye West . RJ's former manager spilled the alleged tea to Bootleg Kev on his podcast this week ...

Art is back in Brookside

The Brookside Art Fair returns on Sept. 17-19 after missing last year because of the pandemic. Some 170 artists from throughout the nation, including 30 from the Kansas City area, will exhibit works in painting, sculpture, clay, printing, photography, mixed media and jewelry during the three-day event.

Photo courtesy KCFW The 17th annual Kansas City Fashion Week is set to kick off with a sold-out Moonlight Garden Party Sept. 18. KCFW will return to a live format at Overland Park's Oak Park Mall, Sept. 22-25, with four runway shows after the pandemic forced organizers to shift to a digital-only event in 2020.

Because the process of making lamian is more complicated than regular noodles, Elvin Liu admitted it's been difficult to hire and train employees at Magic Noodle. One solution to reduce employee's workload: a cat named BellaBot kneaded with AI technology.

Warm and breezy for the last weekend of summer

Hide Transcript Show Transcript BACK IN WITH THE METEOROLOGIST PE TE GRIGSBY PETE. WE'RE TALKING ABOUT EVERYTHING GOING ON TODAY BROOKS HAD OUR ANNUAL YOU'V' GOT THE AMERICAN ROYAL. HOW'S THE WEATHER LOOKING? IT LOOKS GREAT. I MEAN A VERY LIGHT BREEEZ A LITTLE ON THE WARM SIDE ROB.

Lil Nas X - THATS WHAT I WANT is the song of the day and this is the OPEN THREAD for right now.