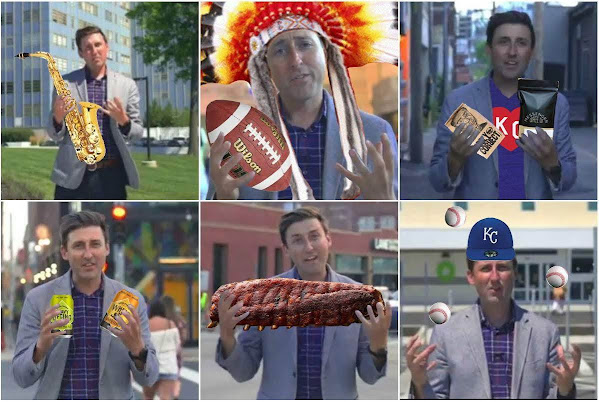 The group is calling shenanigans but the appeal process will be tough and divisive.

In fairness, here's the word and their side of the story . . .

"We believe that enough qualified voters from Kansas City’s Fourth District signed the petition to put a recall of Councilman Eric Bunch on the ballot. We are awaiting the official report from the City Clerk’s office and hopeful that it too will find that the numbers were sufficient, so that these concerned citizens’ voices will fairly be heard," organizers said in a statement to TKC.

KANSAS CITY, Mo. - An effort to recall Fourth District Kansas City Councilman Eric Bunch has failed, according to numbers released from the Office of the City Clerk. Petitioners needed 2,637 valid signatures to get the recall on the ballot, however, only 2,453 valid signatures were collected.