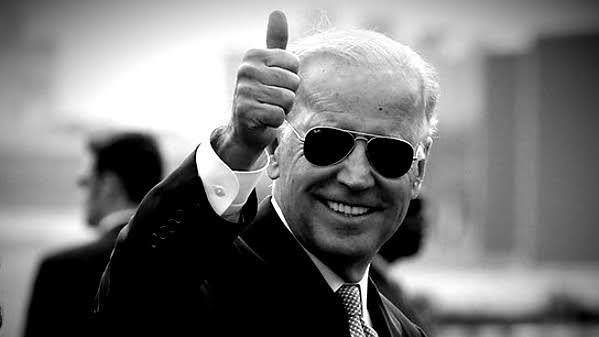 Here's a not so bold observation to ponder, debate, dismiss or simply consider on Saturday night . . .

The fall of Afghanistan might have precipitated the early decline of the Prez Biden Administration.

Sure, Republican right-wingers are saying all kinds of nasty things about the competency of the Commander-In-Chief which also applied to former Prez Trump but here's what's more important whilst newsies brush up on their understanding of the 25th Amendment.

True to form, in less than 8 months in power . . . The Democratic Party seems be imploding without a strong and widely popular leader like former Prez Obama.

Already the Midterms look ugly and Democrats could lose both the House and the Senate . . . They're definitely handing over Congress . . . And that will bring Prez Biden's agenda to an abrupt halt.

Check a few links that back up this perspective . . .

President Biden has been lauded for his capacity for empathy, and particularly his ability to connect, through a sense of shared loss, with those who are grieving. That facet of the president's political persona has been largely absent in his response to the plight of the Afghan people, thousands of whom are desperate to escape a country once again under Taliban control.


Are Democrats going to Benghazi Biden?

Congress is launching not one but four investigations about the Afghanistan withdrawal President Biden is facing criticism from an unexpected quarter on his decision to withdraw from Afghanistan: his own party. Not one, not two, not three, but four different Democrat-controlled congressional committees have announced so far that they will open investigations into the withdrawal - three in the Senate, and one in the House.


Analysis | The era of perpetual presidential impeachment is here

The era of perpetual presidential impeachment is probably upon us. Six months after the conclusion of the last impeachment, Republicans have begun calling for President Biden to be removed from office over his handling of the evacuation of Americans and allies from Kabul.

And all of this should remind us that "power" is a BLESSEDLY temporary state of affairs as the beat goes on with our www.TonysKansasCity.com Saturday night playlist on the topic of leadership.