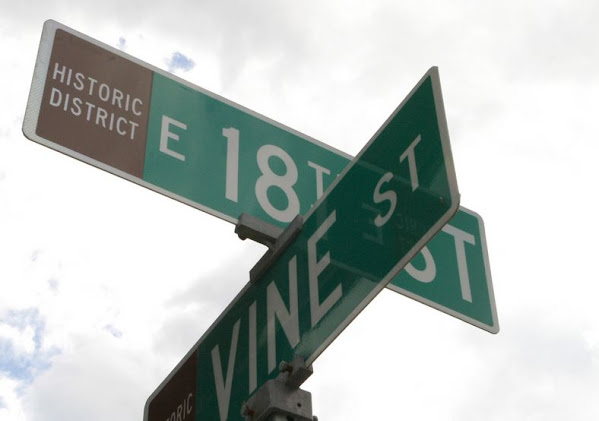 For Sunday we want to feature an important community update that comes from a place of concern for public safety and caring about our neighbors.

Here's the word from an AWESOME READER OF WWW.TONYSKANSASCITY.COM . . . Note: As of this writing we have only one confirmation of a shooting incident this weekend near the jazz entertainment district. HOWEVER, readers should realize that not every instance of gunfire earns news coverage . . . Especially during the uptick in deadly violence currently underway.

More violence this weekend in the 18th and Vine District which was yet again, neglected by local media outlets.

Hearing that three people were shot this weekend down there, including two who were hit multiple times.

Sure, the homicides make for more attractive headlines for local media before they are buried on their sites and social media pages, but three people getting shot in in a crowded entertainment district should get a story especially when several have been shot and killed there in the last year.

The PD seems to have upped their presence there in recent months and the businesses have been working with them on reducing the violence which is generally a step in the right direction.

That being said, if a dozen or so shootings happened in the Plaza, P&L, or today’s Westport it would be headlining no doubt.  Maybe it’s time for metal detectors and street closures around 18th and Vine to save lives and reduce violence like Westport has successfully done.  Or maybe let’s just continue to throw millions into the district with hopes that things will change like the city has done for decades.