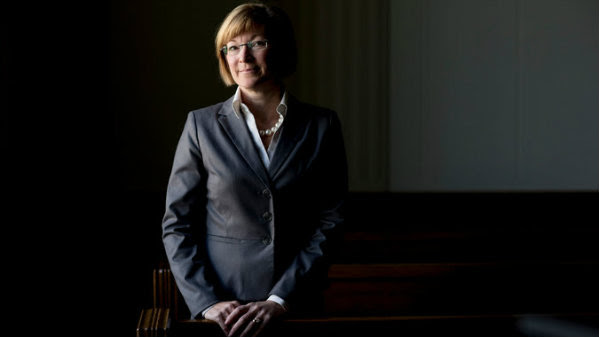 The deadly shooting of Malcolm Johnson does, in fact, deserve more scrutiny.

A group of local revs claimed that he was "executed" and then provided flimsy, blurry and inconclusive evidence of a rather bold statement.

Meanwhile, with special thanks to KICK-ASS denizen of our blog community, this perspective stands above the rest . . .

"Mean Jean has requested a special prosecutor from the St. Louis area to follow up on the highway patrols investigation of Malcolm Johnson’s shooting with KCPD officers. Their statement included remarks about having an unbiased prosecutors office and group following up on this because of Malcolm Johnson’s prior cases in Jackson County.

"It seems that they are, more so, trying to distance themselves from Malcolm Johnson considering his murder charge from 2014 was pled down by her office to manslaughter and he only served a couple years.  Had they not given out the sweet plea deal, he’d still be in prison and both shootings, the one he was accused of and the one with KCPD would have not happened."

At the request of Jackson County Prosecutor Jean Peters Baker, a special prosecutor has been appointed to investigate the fatal police shooting of a Kansas City man that has been criticized by some area clergy and civil rights activists. St.