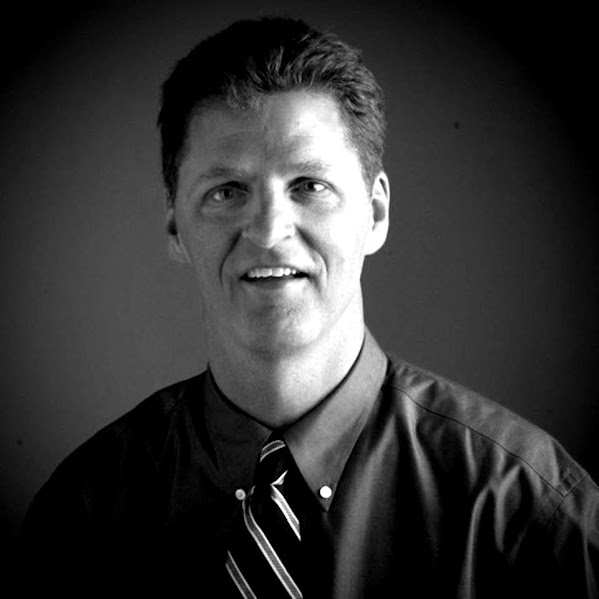 Of course Steve Kraske is worthy of tribute.

He has worked in Kansas City journalism over the course of decades and listening to that many casual lies has driven lesser men to seek out "alternative lifestyles" or take a spouse on her first & last rock climbing trip.

However, and I'm trying to be nice here, Kraske is a mainstream journalist paid to enforce the status quo of the political establishment on the plebs and create the illusion of choice in order to garner compliance from the unwashed masses.

It's a tricky biz and that's why they always whisper on local NPR stations . . . So they can stay below the radar of anybody who would loudly call B.S. on American partially-taxpayer-funded state-run media.

It's amazing how much goodwill a free tote bag can buy.

In the latest issue of The Pitch (that nobody reads anymore) . . . The so-called "alternative" mag offered a love letter so embarrassing and cringe-worthy that we hope the author earned free college credit and/or complimentary knee-pads.

"The pursuit of the absolute and objective truth is something Kraske does not take lightly. As his career has evolved over the years through a decline in newspaper readership, an era of burgeoning distrust of the media goaded by an anti-news president, and then a rise in public radio listenership, objectivity has remained a pillar of his reporting. But journalism’s ever-changing landscape makes it difficult to know what to expect for future generations."

YOU'RE NOT SUPPOSED TO FAWN OVER PEOPLE LIKE THAT UNLESS THEY'RE HOTTIE CELEBRITIES OR (AT LEAST) A FIVE FIGURE CHECK HAS CLEARED!!!

We respect Kraske but he's mostly wrong and has worked as a glorified mouthpiece for one "progressive" Kansas City leader after the next.

Again, the most memorable blunder from Kraske and his disco buddy Dave Helling was mistakenly believing left-wing talking points before Missouri Republicans BLEW THE MISSOURI DEMOCRATS OUT OF THE WATER during the 2020 election cycle and swept every statewide contest.

Kansas City newsies often make the mistake in believing that their peer group offers an accurate representation of the real world. In reality, issues amongst this clique rarely garner the attention of most locals . . . Sadly, this point of view has followed cowtown MSM hacks into the social media world where they desperately work to maintain their bubble. Kraske's career is a symptom of this elitist mindset that now isn't any more relevant than Steve Glorioso lying in his cold, cold grave.

The hipsters at The Pitch kissing up to an old school white dude "journalist" betrays their vanilla management & content mill approach to writing which seemingly (and mistakenly) contends that squeezing some chubby middle-aged woman into a romper qualifies as a nuanced take on the local discourse.

P.S. - I'm still waiting to hear back from The Pitch on that proposal for a 2,000 word feature story on a COVID-safe guide to local swinger's clubs. I hope this post didn't ruin my chances.

By keeping KC up to date, Steve Kraske's journalism legacy is still being written

Kraske hiking Glacier National Park in 1976. // Photo courtesy Steve Kraske. Illustration by Katelyn Betz KCUR's Steve Kraske has helped to shape the very language of our local and national history, and his reporting has had a huge impact in the Kansas City area.