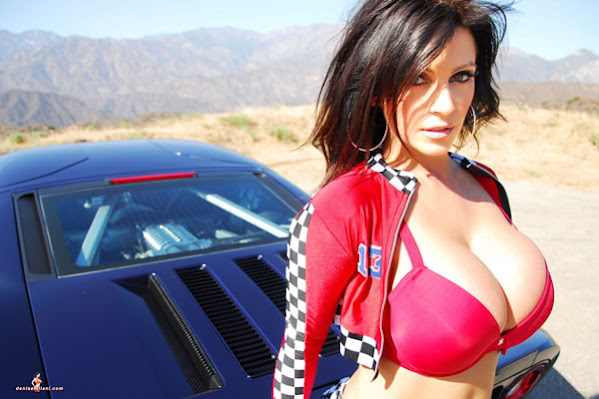 Despite a great deal of hype regarding efforts to create "density" and move everybody into a diverse downtown luxury apartment . . . Very much like hottie Denise and her body of work . . .

The number of ‘Super Commuters’ – American workers who bear through commute times of 90 minutes or more each way – grew by 45% from 2010 to 2019, more than 3x the growth rate of the overall workforce. There are now 4.6 million super commuters in the U.S., and there is little reason to think that remote work alone will significantly alleviate this long-term trend. With the Senate’s passing of the $1 trillion bipartisan infrastructure package, the explosion of super commuting offers important lessons about what is needed to ensure that America’s cities evolve in inclusive and sustainable ways.

Here are some key findings from the report: