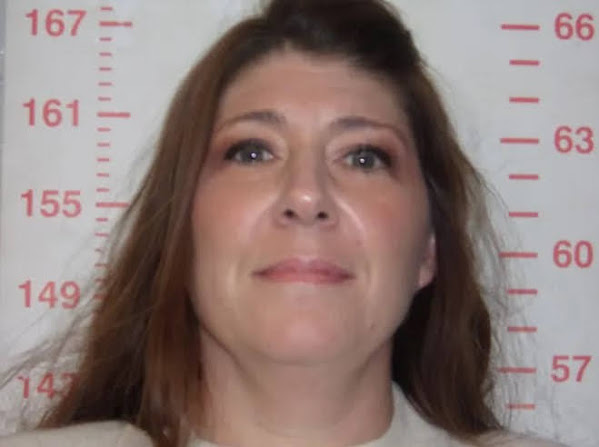 Bawdy jokes about propositions from female teachers are classic Internets fodder but recently an alleged advance by a Missouri teacher has encountered serious consequences.

Reality check . . . In what might be fallout from the #MeToo movement . . . Allegedly inappropriate behavior from ladies in positions of authority over younger males now endures greater scrutiny.

She agreed to surrender her teaching license and was given a suspended execution of sentence plus five years supervised probation.

Two other charges, including attempted statutory rape and attempted endangering the welfare of a child, were dismissed.