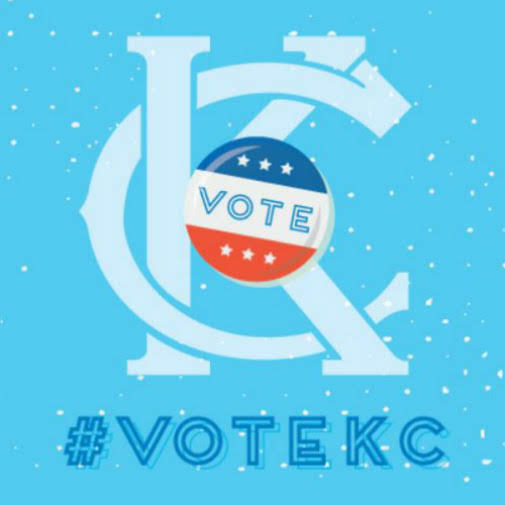 Tonight we take a peek at the demand for paper ballots and a return to old school tech . . .

"One of the big items on the agenda during the session for Republican lawmakers included requiring photo ID to vote. Another provision under election reform is only allowing voters to use paper ballots."

JEFFERSON CITY, Mo. - Some Missouri Republican lawmakers want more election laws to increase election integrity, even though the secretary of state said there is no evidence of voter fraud in the state. After almost all election reform failed in the General Assembly earlier this year, some House members discussed Tuesday their ideas to make sure elections are safe and fair.