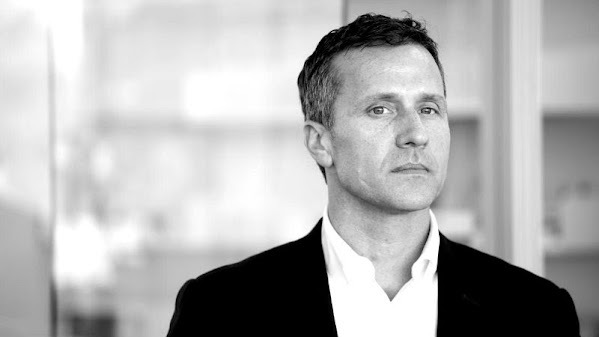 The former Governor continues to make waves in his relentless attacks against RINOs.

MAGA Senate Candidate Eric Greitens Slams Infrastructure Bill As "Product of the Swamp," Says No Republican Should Vote To Pass

And let's not downplay his momentum . . . More Republicans across the nation are taking notice . . .

The race to replace the retiring Roy Blunt in the Senate should not be one that causes Republicans to lose a lot of sleep. Missouri, a competitive state at the presidential level in 2000 and 2008, has been a blowout in recent years; Mitt Romney carried it by a nine-point margin in 2012, and Donald Trump's margins were 18.5 points in 2016, 15.4 points in 2020.