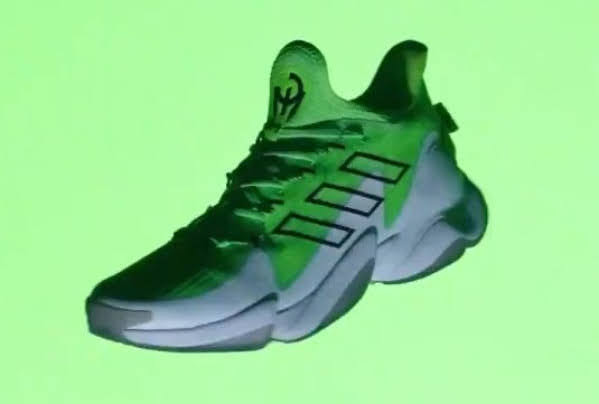 I think we might have been in a bad mood this morning . . . The world might be burning but capitalism stays winning. Here's a bit of a local bright side . . .

On the bright side . . . Adidas prices aren't completely unattainable and so locals might have a bit of luck snagging this status symbol that only impresses other chubby dudes.

Kansas City Chiefs QB Patrick Mahomes has officially revealed his signature shoe with Adidas. "I've dreamed about this since I was a little kid," Mahomes wrote on Twitter. "Years in the making, excited to officially unveil my signature shoe." The 'Mahomes 1 Impact FLX' is coming to stores on August 23, 2021.

Kansas City Chiefs superstar quarterback Patrick Mahomes continues to thrive off and on the court. The former Super Bowl champ signed a massive contract and has become a minority owner for a lot of teams, especially ones in the area around Kansas City.