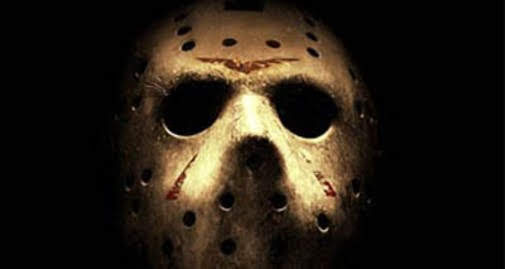 Here's how to tell when the current crop of cowtown politicos are all out of ideas and getting a vague hint of how much they're disliked by the public . . .

Remember that pro-sports inside the loop was a lie that helped sell a downtown arena which now sits mostly empty.

Nevertheless . . . KCMO elected leaders don't think much of the public and/or the ability of voters to use Google in order to myth-bust a cynical attempt at misdirection.

Here's a www.TonysKansasCity.com news link revealing that recent hype is just that . . .

The Arizona Coyotes will remain in the Phoenix area, NHL Commissioner Gary Bettman said Thursday after the city of Glendale announced it would not renew its operating agreement with the team at Gila River Arena following this season. "I'm not worried about the Coyotes." Commissioner Bettman said on WFAN 660 AM in New York.