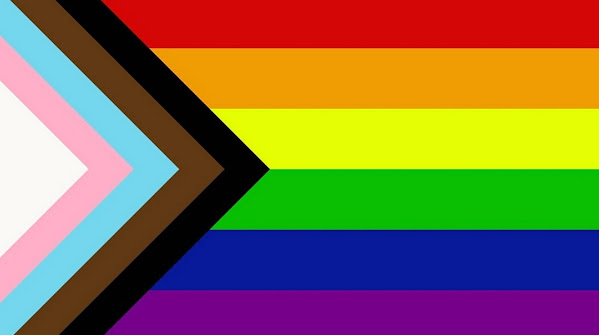 Activists aren't having an easy time in the suburbs.

"Independence is actively working to ban conversion therapy in the city. An ordinance failed with a 3-3 vote Monday night, but not because some council members disagree with the idea ban. They just wanted different language in the ordinance.

"In Blue Springs there is no drafted ordinance yet, but advocates are pushing hard for one."