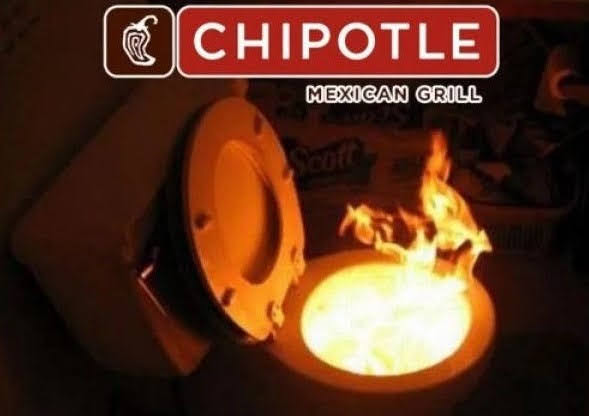 Given that the metro is soon to have a great many guests from Afghanistan . . . A recent report regarding intolerance is worth a peek.

Also, now that so many of us are required to wear masks . . . A bit more tolerance from everyone might be expected . . . Especially when distributing beans to the public is a job that requires a great deal of patience.

According to the complaint, the assistant manager harassed her for more than two months when he continually asked her to remove her hijab so he could see her hair. She reportedly explained to him that she wears the headscarf because she is Muslim and for religious reasons could not remove it.

by: Heidi Schmidt Posted: / Updated: LENEXA, Kan. - Chipotle confirms it has fired an assistant manager at a Kansas City-area restaurant less than a month after an employee reported that he tried to remove her hijab.