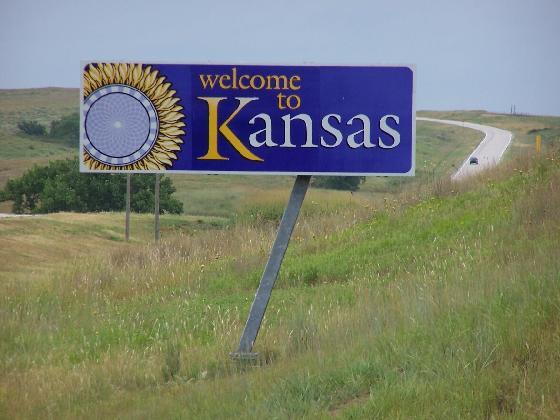 The COVID plagued worsened crime across the nation and flyover country is no exception.

Whilst nation news pinned the problem on "blue state big cities" it'll be harder to assign blame for this state that is PROFOUNDLY RED and hasn't elected a DEMOCRATIC PARTY senator since the 30s.

Partisan hacks might say it's the Democratic Party Governor's fault but it'll be hard to convince reasonable people that some moderate old lady sparked a killing spree given that the Sunflower State is mostly dominated by Republicans at the state house level.

Translation . . . Rising violence is easily politicized given that NEITHER party has enacted a workable solution for more murder across the nation.

"The report shows that violent crime in Kansas increased last year 9.5% from 2019. A total of 13,896 violent crimes - including murder, rape, robbery, and aggravated assault and battery - were reported. The violent crime rate is 24.4% above the 10-year average for the state."

TOPEKA, Kan. - More people were murdered in Kansas last year than any year since the inception of national crime statistics, the Kansas Bureau of Investigation said Friday. The number of murders committed in Kansas in 2020 hit a record at 193 - surpassing any year since 1959, when the Federal Bureau of Investigation first began publishing national crime statistics, the state agency said in a news release.