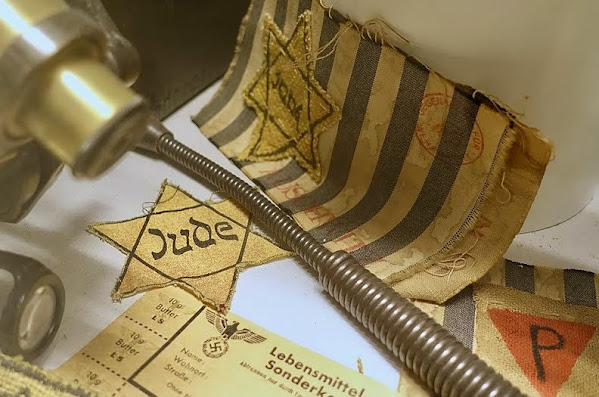 Apropos for a late night #TBT debate . . . The use of a powerful symbol sparks some semblance of agreement amid the Kansas City discourse.

Even Conservative talker Pete Mundo urges mask critics to "push back smarter" and avoid playing into a nasty narrative.

One of his commenters also offers a relevant counterpoint and notes that Mayor Q "often conflates people who perform irresponsible, historically insensitive theater like that with people that make data and science-based arguments so he can disregard the latter."

KANSAS CITY, Mo. - The Kansas City, Missouri City Council extended its current mask mandate during its meeting Thursday. But while opposition to the measure was expected, it was a woman wearing a yellow star that caught people's attention.