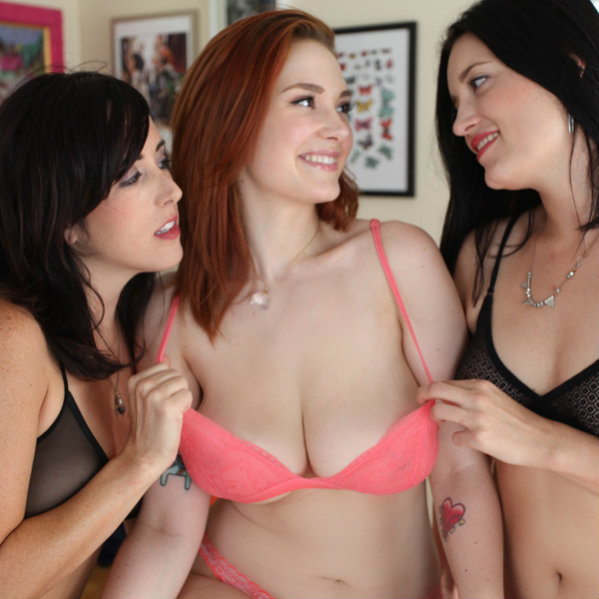 In this quickie peek at the discourse we consider the somewhat rough life of hottie Siri and her body of work along with pop culture, community news and top headlines.

A Nicer Kind Of Cream Pie

"There's always those folks who know what they want and they come in and they say, 'You don't have kolachi?' And I'm like, 'I will tomorrow,'" laughed Chef Erin Luttrell, noting her shop, Eclairs De La Lune in Independence, might never sling donuts, but customers are welcome to suggest just about anything else to appear on its evolving menu.

If you like really big toys, like cranes and heavy equipment and such, with a free, ride in, drive in car show, hustle on down to Custom Truck One Source at the old Sheffield (Armco) Steel plant just west of Indep and 435 for a Hiring Fair running today through 2pm.

To spend or not to spend, that is the question. Friday's report that 943,000 new jobs were added in July sparked a debate over whether trillions of dollars in new spending is really necessary or whether the fiscal stimulus has only just begun.


The Worst Kind Of Threeway

Rose McGowan tears into Alyssa Milano, Joe Biden, Time's Up CEO amid Cuomo scandal: 'Your time is up'

Rose McGowan is continuing to air her frustrations with celebrities and politicians. The 47-year-old "Charmed" alum has long been an advocate for sexual harassment and abuse victims. This week, she tore into Gov. Andrew Cuomo after state Attorney General Letitia James' report found he sexually harassed multiple women in violation of state and federal law.

Acquire A Part Of The Past

Saturday will hot in Kansas City with a high near 94

Hide Transcript Show Transcript HOUR. THE SKIES WILL BE A MOSTLY SUNNY SKY, BUT THERE'S THIS THIN HIGH OVERCAST RIGHT NOW. PLUS YOU'VE GOT THE SMOKEN I THE AIR, BUT YOU'LL NOTICE IT FLSEE SUNNY IN DESPITE THE SKEMO WE WILL ALSO HAVE THAT HEAT INDEX UP HIGH AS 102 TS AFTERNOON, AND THEN THIS EVENING FOR THE GARTH BROOKS CONCERT OR THE TECH NI CNEONCERT.

The Weeknd - Take My Breath is the song of the day and this is the OPEN THREAD for right now.