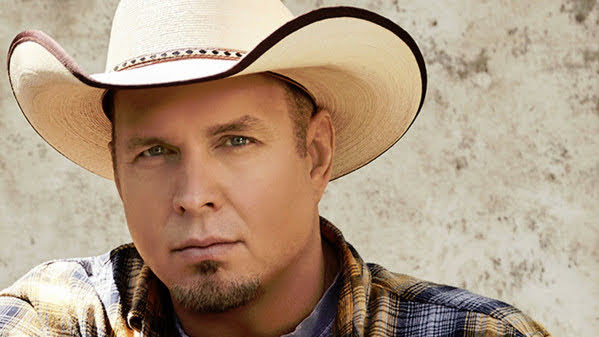 We consider an argument for plebeian local tradition given that the events on the field are no longer consequential.

"Ever since Royals fans voted it out from its Crown Vision, sixth inning home in 2014, we have been met with a never-ending deluge of mediocrity and forgettable songs. Not that some of these songs are bad—Don’t Stop Believing is a timeless bop—but they are all deeply lacking in that nobody cares about them at all. Have you seen anybody at the stadium do literally anything when Centerfield by John Fogerty comes on? No."

To be honest, I am not a big fan of Garth Brooks. I'm just not a big fan of modern country music in general, which more often than not bears a striking resemblance to Bo Burnham's scathing satire of the industry than anything I'd rather listen to.