Kansas City Newsletter Links: Round World After All 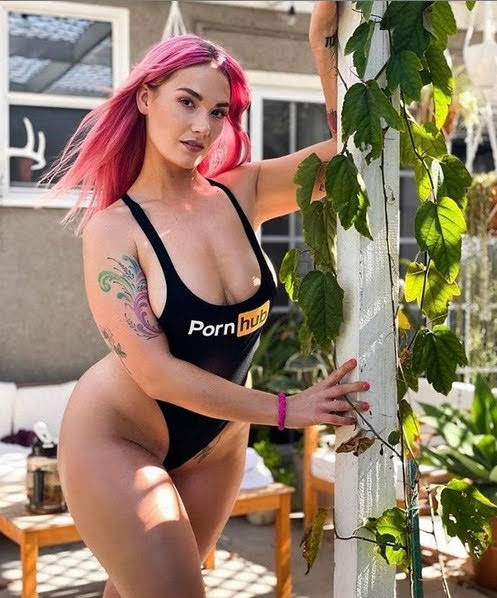 The COVID-19 pandemic pushed Nika Cotton to leave her job in social work and open Soulcentricitea last July. But it was risky opening the coffee and tea shop during a pandemic, at a time when other small businesses were shutting their doors.

Kansas and Missouri grow with more diversity, while KC records its highest population

"Am I Going to Lose My House?": OnlyFans' Pivot Leaves Adult Content Creators With Fewer Options

Siri Dahl was in a hair appointment on Aug. 19 when she found out the news: OnlyFans, the platform that she relies on for 90 percent of her income, would be banning sexually explicit photos and videos beginning in October. But Dahl, a creator and adult film star, didn't find out from OnlyFans.

A firefight broke out in the chaos at Kabul's Hamid Karzai International Airport early Monday morning as foreign forces continued to assist with evacuations and thousands of Afghans attempted to escape the country taken over by the Taliban a week ago.

Harris laughs at, shuts down questions as she says Afghanistan is her highest priority

Vice President Kamala Harris chuckled at and cut off a reporter to say that Afghanistan is the administration's top priority. Harris, who is currently traveling through South Asia, was asked about the situation in Afghanistan, where the United States and other Western countries have been rapidly working to get their own citizens as well as Afghan refugees out of the country since the Taliban took over.

In his new post at Kansas City's miniBar, Ryan Miller is giving his pop up, Fancies Sodas & Cocktails, a home

How long can a successful cocktail pop-up last? Shawn Sherrill and Steve Tulipana, owners of both RecordBar and miniBar, hope the answer is indefinitely. The partners recently extended an invitation to Ryan Miller, Kansas City bartender and bar consultant, to stay on after he hosted a successful monthlong pop up inside miniBar: Fancies Sodas & Cocktails.

Hide Transcript Show Transcript THERE WE GO, NICK. ALMOST FALL ALMOST JUST BY THE PICTURES THERE THE HEAT HUMIDITY IS GOING TO REMINDS U TTHA SUMMER STILL HAS US IN ITS GRIPS.

Lorde - Mood Ring is the song of the day and this is the OPEN THREAD for right now.