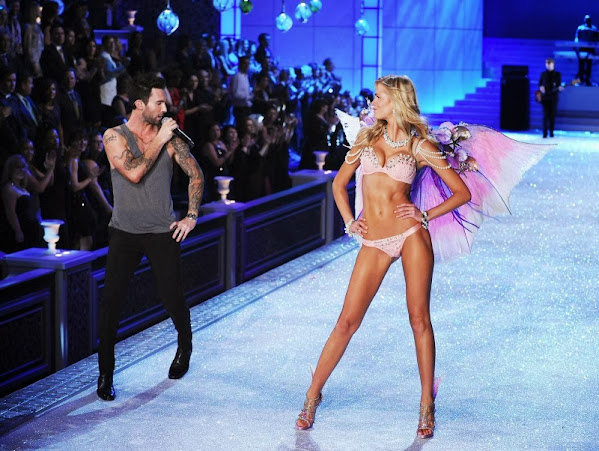 For late night and early morning denizens of the discourse we share this quick collection of local news, pop culture and top headlines whilst we sort Sunday goodness from more pressing Monday matters.

On The Rise: Farm to Market Creates Artisan Breads for the Masses

Restaurateur/chef Jo Marie Scaglia would never dream of taking the Farm to Market Bread Co.'s Grains Galore dinner rolls served alongside The Mixx's popular salad bowls off the menu. "My customers would revolt!" she says. Ted Habiger, chef/owner of the farm-to-table restaurant Room 39, made the carb connection the hard way.

Uptick in COVID-19 cases for 12 and under; local pediatrician warns parents of the consequences

OVERLAND PARK, Kan. - There has been a recent uptick of positive COVID-19 cases in children 12-years-old and under. Local pediatrician Kristin Stuppy says when the mask mandates went away, parents started returning to the community without that protection. They also allowed their children to be mask-free which exposed them to a myriad of illnesses - COVID-19 being one.

Victoria's Secret Waved Farewell to Its Angels. Was It a Mistake?

Opinions expressed by Entrepreneur contributors are their own. Since its inception, Victoria's Secret was the standard-bearer when it came to lingerie. That's why it came as such a shock to learn that it had decided to say goodbye to its Angels, a stable in its marketing strategy for the past 25 years.

President Gerald Ford was in a meeting with his energy team when his deputy national security adviser came in and passed him a note. It warned that Saigon was falling, and faster than expected. Congress and the Pentagon had been pressuring him for weeks to move faster on evacuating Americans and their South Vietnamese allies, and now time was running out.


No Questions For Commander-In-Chief

White House Press Secretary Jen Psaki is taking a break from her duties at the same time as controversy surrounds the silence of President Joe Biden, who is on vacation while the Taliban quickly seizes control of Afghanistan.

The number of children hospitalized for treatment of COVID-19 has reached a record high of nearly 2,000 in the U.S. as hospitals across the country are filling up and limiting who can be admitted. As Reuters reported, just more than 1,900 children are currently hospitalized, making up 2.4 percent of all hospitalized COVID-19 patients in the U.S.

More than 1,200 people are confirmed dead after the massive earthquake that struck Haiti on Saturday. But as rescue crews dig through the rubble of countless flattened buildings, many fear the actual death toll will be much higher. As of Sunday night, the official toll stands at 1,297 dead and 5,700 injured.


A Joke At Prez Obama's Expense

Larry David says he was nothing short of relieved to be uninvited to Barack Obama's lavish 60th birthday party last weekend. The former president held a star-studded bash on Martha's Vineyard in Massachusetts to celebrate another trip around the sun.

A metro-based nonprofit has crews on the ground in Haiti as the death toll from a devastating earthquake soars to nearly 1,300. KMBC 9 spoke with the CEO of Heart to Heart International about how they're helping with relief efforts and how you can support their mission.Devastation beyond belief.


On Track With Local History

By Topher Wilson Much can be said for the Midwest's contributions when it comes to the country's intricate railroad network. In fact, from 1850 to 1900 (the "boom" years for American railroads) the middle states added nearly 20,000 miles to the nationwide track system.

Gradually warming and becoming more humid through the week