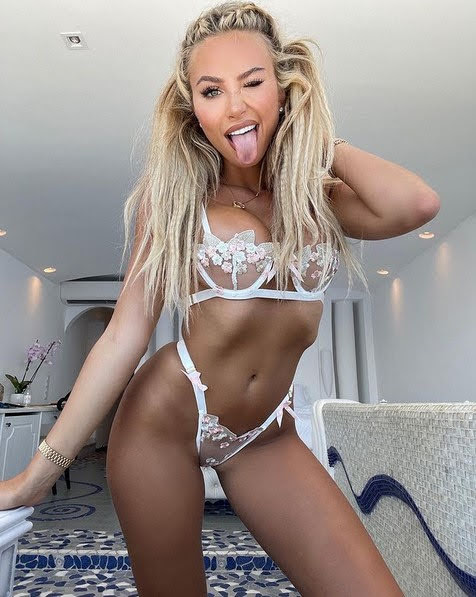 Right now we take another peek at hottie Khloë and her body of work as we check pop culture, community news and top headlines.

RideKC services expand with KC Library, other partners- The Beacon


Crooks Caught On Camera At Least

ST LOUIS - A veteran Missouri political consultant pleaded guilty Wednesday to a federal tax charge, saying he takes "full responsibility" for his actions. David Barklage was indicted in May on a felony count accusing him of failing to report $443,633 in income from 2012 through 2014.

by: Stacker Posted: / Updated: Buying a home is an investment - and an increasingly expensive one. The median value of a home in the United States today is $281,370, an 11.6% increase over the last year. Meanwhile, the median monthly housing cost for a home with a mortgage is $1,558 and $490 without a mortgage.

by: Juan Cisneros Posted: / Updated: KANSAS CITY, Mo. - A prematurely born oryx at the Kansas City Zoo has rejoined the main herd after weeks in intensive care and in the barn. The scimitar-horned oryx known as Kibrina was born May 1, 2021, weighing only 4 kilograms. The Savannah Team decided to hand-raise Kibrina when it was clear they could not stand or nurse.

Khloe Terae turned up the heat to the max in a steamy Instagram share on Monday morning. The Canadian hottie posted a series of images in which she rocked sage-colored bikini bottoms and nothing on top as she posed with a watermelon. The NSFW images certainly drove fans wild.

Opinion | Afghanistan war critics need to look in the mirror

For years, politicians and pundits on both the left and right have been invoking the misleading mantra of " endless war" to condemn the continuing presence of U.S. forces in Afghanistan and to demand that U.S. troops return home regardless of continued threats facing Americans.

McCarthy says Biden is leaving US hostages for the Taliban: 'He turned his back on our own citizens'

House Minority Leader Kevin McCarthy blasted President Biden for sticking to an Aug. 31 withdrawal deadline from Afghanistan and said "thousands of Americans" could be left stranded in the Taliban-controlled country as a result. "The president's misguided decisions run the risk of creating the largest international hostage situation we've ever faced as a nation," McCarthy, R-Calif., said at Capitol news conference on Wednesday.

Khloe Kardashian and Kris Jenner are inching closer to the move-in date that will make them next-door neighbors, as construction crews work to finish their custom mansions. We've obtained pics showing the progress that's been made in and around the modern farmhouses Khloe and Kris are building a stone's throw from each other in an exclusive enclave in the Calabasas area.

Royals fall to the Astros in extras 6-5

After being shutout in Game 2 on Tuesday night, the Royals were victim of a walk-off and fell to the Houston Astros in extra innings. With the loss, Kansas City finishes with a 4-3 record against the Astros in 2021.

clear tonight with lows in the mid 70s

It will remain mostly clear tonight with lows in the mid 70sPatchy clouds will arrive and last through Thursday morning, otherwise tomorrow will be sunny with highs in the mid-90s. Heat index levels will be near 108 Thursday and Friday. The heat continues through Saturday, then slightly cooler air with chances for rain and storms returns Sunday night into Monday.