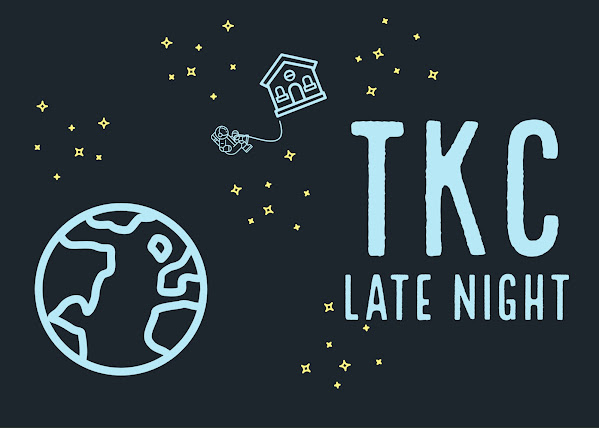 Obviously we're playing catch-up but late night news denizens always deserve our special consideration so here's a quick volley of ALL LOCAL news links that are worth a peek for fellow news junkies.

SOURCE: KMBC Kansas City police are investigating a three-vehicle crash Thursday near 23rd Street and Monroe Avenue that injured nine people.The crash was reported at about 3:26 p.m.Accident investigators said that a Chevrolet sedan had been heading west when a GMC SUV turned left in its path.

KANSAS CITY, Mo. - One person was killed in a crash that involved a moped in Overland Park on Wednesday morning. The crash occurred after an unidentified person ran a red light on West 95th Street at Lowell Avenue, according to the Overland Park Police Department.

KANSAS CITY, MO (KCTV) -- Big money is up for grabs if you've been vaccinated in Missouri. The deadline to register for the state's COVID-19 vaccine lottery is Wednesday night. Governor Mike Parson announced the incentive last month in hopes of getting the state's 42-percent vaccination rate up higher.


Better Luck Down By The River

The Kansas City Chiefs have a day off from training camp in St. Joseph on Wednesday before a padded practice on Thursday, a day off Friday and their first preseason game on Saturday. Their first cut - to 85 players - will happen on Tuesday.

The Updown app. // Photo courtesy of Josh Lewis Not sure what bar to hit up this weekend and have no way to figure out the best places in KC to party at? Well, we might the app for you. On Aug.

Baseball is back for a full-season this year, but the television viewers have not quite returned, according to a report from Maury Brown at Forbes. He analyzed television ratings from the first-half of the MLB season and found that while ratings are up 2 percent from last year's 60-game shortened season, they're still down 12 percent from the last full baseball season in 2019.

Dylan Mortimer poses with artwork from a gallery show. Mortimer received a double lung transplant in 2017. // Courtesy of Dylan Mortimer Dylan Mortimer is an artist living with cystic fibrosis. He has created artwork seen by thousands of people on walls across the country.

Wayside Waifs is taking in 57 dogs rescued from a Louisiana puppy mill.The shelter sent KMBC video of the dogs. There is a variety of breeds, including Dobermans, Boston terriers, pit mixes and Labradors.Wayside Waifs said the animals lived in unsafe conditions and desperately needed help."All the dogs they all have kind of severe G.I.

KANSAS CITY, Mo. - We hear a lot about the importance of supporting small businesses. KSHB 41 News wants to tell the uplifting stories about businesses who thrive and don't have to shut down and the organizations that help them. One organization in particular made a huge impact in that effort in just a year.

SAN FRANCISCO - Another spectacular celestial event is happening this week, and an astronomer is sharing how to get the best view. The Perseid meteor shower will soar across skies, peaking late Wednesday night into Thursday morning, according to astronomer Alex Filippenko.