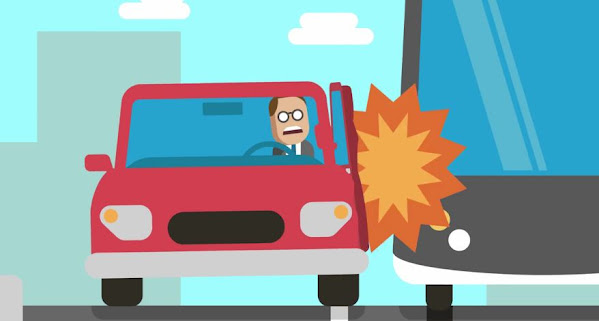 Make no mistake . . . Hipsters don't want to give up their cars even if they lament disparity and denounce the glut of cars on local highways and streets.

Very much like the anti-gun debate wherein "progressives" strangely don't get called out for wanting to strip gun rights away from minority communities in the urban core . . .

KANSAS CITY HIPSTERS WANT YOU TO GIVE UP YOUR TO MAKE ROOM ON THE ROAD FOR THEIR TESLA!!!

And so this bit of clickbait is nothing more than fodder for hopeful elitists and the willfully naive who imagine a life with less po'folk in their way.

"The website LawnStarter ranked the 150 biggest cities in the U.S. on metrics including walkability, average commute times and pedestrian safety. Overland Park came in 144th and Kansas City ranked 135th."

Overland Park is proud of its recognitions. From "Best Cities to Rent" (WalletHub) to "Best Cities to be a Millennial" (Zippia), hardly a month goes by without an announcement that the city has placed near the top on some quality-of-life measurement. In fact, there's a whole page on the city's website devoted to this, and the list is long.