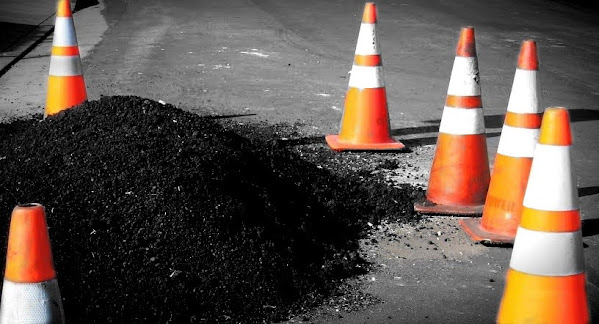 Turning one of the busiest parts of town into a traffic maze has earned justified complaints.

Sadly, the current administration isn't paying much attention to the growing push back.

Meanwhile . . . The legacy of a defunct system that didn't work was recently discovered . . .

"Workers also unearthed pieces of the former streetcar service in that area, which hasn’t been in use since 1957. City crews paved over top of the old tracks decades ago."

Complaints pile up over multiple construction projects across Kansas City

KANSAS CITY, Mo. - Growth comes at a cost, and sometimes, growing pains arrive too. Work has begun on the Kansas City Streetcar Expansion, a 5-mile stretch that will connect Union Station with the UMKC campus. The $330 million infrastructure project will cover more than 30 city blocks and, along with the planned Northland expansion, will triple the ground covered by the streetcars.