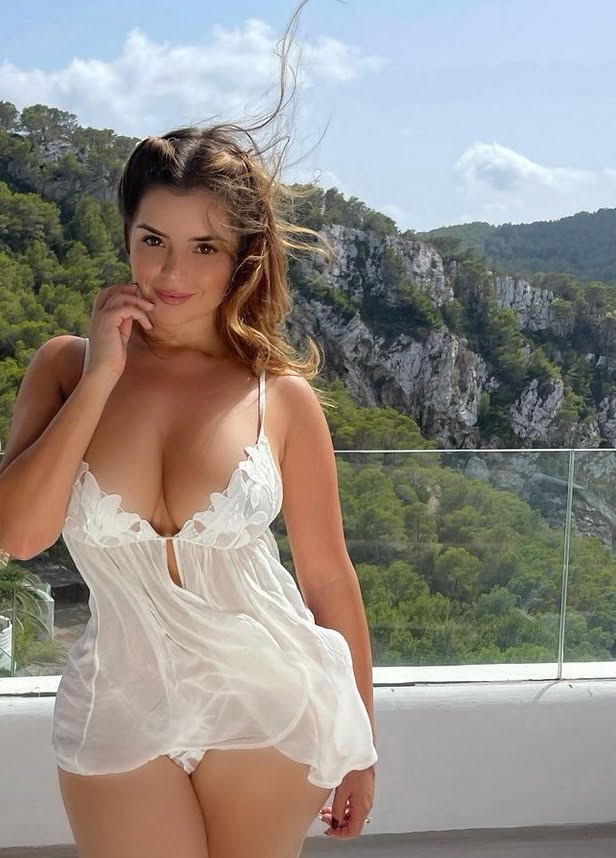 Right now hottie Demi and her body of work inspires this peek at pop culture, community news and top headlines

'Out of sight, out of mind': Absentee owners allow properties to become dangerous buildings in Kansas City

Grandview police are searching for two people in connection with an attempted robbery and shooting at a convenience store early Friday.Police said officers were called at 3:39 a.m.

KANSAS CITY, Mo. - Offering comforting words and prayers during the pandemic as a hospital chaplain is an experience unlike any other. "Holy and gracious God we take this time to affirm the love that is present.

KANSAS CITY, Mo. - Kansas City, Missouri, police officers pulled a wanted man from a burning car after he sped away from police and crashed. Officers spotted the man around 4 p.m. Thursday in a Nissan sedan near East 36th Street and Bellefontaine Avenue, police said. He refused to stop and sped away.

A partnership between a Kansas City-bred, all-natural dog treat brand and one of the metro's hottest spots for four-legged meetups is a natural pairing, said David Hensley, noting both businesses are centered around the goal of bringing joy to people and their pets.

Chiefs vs Vikings: What to know if you're going to Arrowhead for Friday's preseason game

KANSAS CITY, Mo. - For the first time since the AFC Championship win, fans will once again flood into Arrowhead Stadium for a Kansas City Chiefs game this Friday. It's the team's first - and only - home preseason game after two wins on the road.

Demi Rose is "sun's out" and buns out, too, as she catches some rays in a dangerous stringy bikini. The 26-year-old model and social media sensation is fresh from another Instagram swimwear snap, one bringing the British beauty flaunting her famous figure and topping up her year-round tan.

Biden's Declining Approval Rating Is Not Just About Afghanistan

Welcome to Pollapalooza, our weekly polling roundup. In the past few weeks, President Biden's job approval rating has dropped precipitously while his disapproval rating has risen sharply amid concerns surrounding the delta variant of the coronavirus, the associated economic fallout from the pandemic and the ongoing withdrawal of American troops from Afghanistan.

Former President Donald Trump hammered President Joe Biden over the deadly suicide bombings outside Kabul's international airport Thursday, claiming in a videotaped statement that "it would not have happened if I was your president." The 45th president released the two-minute, 15-second statement to Fox News prior to an appearance on the cable network's "Hannity" program.

Democrats are now expecting further challenges in getting consensus in their caucus as they draft and attempt to advance the spending bill. Congressional Democratic leaders and top committee members will need to balance the priorities of moderates and progressives, as well as House members and senators, since nearly every Democrat will need to vote for the bill in order for it to pass.

Thousands of students are quarantined across the US from Covid-19 exposure. Following these measures could help, expert says

A return to in-person learning has led to thousands of students having to quarantine across the US, with Covid-19 cases among children surging to levels not seen since winter. With the increased threat, the US Surgeon General is urging parents and officials to take measures that reduce the risk of a child's environment.

Heavy rainfall and catastrophic flooding events like those that hit Western Europe last month will be more frequent and intense due to climate change, a new scientific study says. From July 12-15, heavy rainfall led to severe flooding that killed more than 200 people in Germany and Belgium, and caused billions of dollars worth of damage.

Halsey has been giving fans a glimpse into life with a newborn since welcoming their first child, Ender Ridley Ayden, in July. On Sunday, the 26-year-old shared an adorable selfie of them breastfeeding their one-month-old son in a dressing room. "Welcome to the jungle," she captioned the photo for their more than 25.9 million followers.

KANSAS CITY, Mo. - GEHA (that's G-E-H-A) Field at Arrowhead Stadium. That's officially the new name for the home of the Kansas City Chiefs. The team held a ceremony to unveil new signage at the stadium Thursday and celebrate the new naming rights partnership with GEHA.

OLATHE, Kan. - An initiative at the Johnson County jail aims to break the cycle of poverty and help incarcerated people find success. On Friday, a group of eight women will become the first female cohort from the jail to graduate from Connections to Success, a two-week class that provides tools and skills to help them make better decisions upon their release.

The renovation continues. Exterior painting is complete. New window installation almost complete. Rough-in inspection complete. Dry-wall delivered and installation from top down underway. New brick patio is done and side porch making progress. Expect drywall completion in a couple of weeks. It's a bustle of activity inside.

Hot and humid weather returns today with mostly sunny skies and highs in the middle 90s. It will stay humid leading into your weekend as well. High temperature will settle closer to the upper 80s by Sunday. We are tracking a 30% chance for rain on Sunday into Monday.

Halsey - You asked for this is the song of the day and this is the OPEN THREAD for right now.