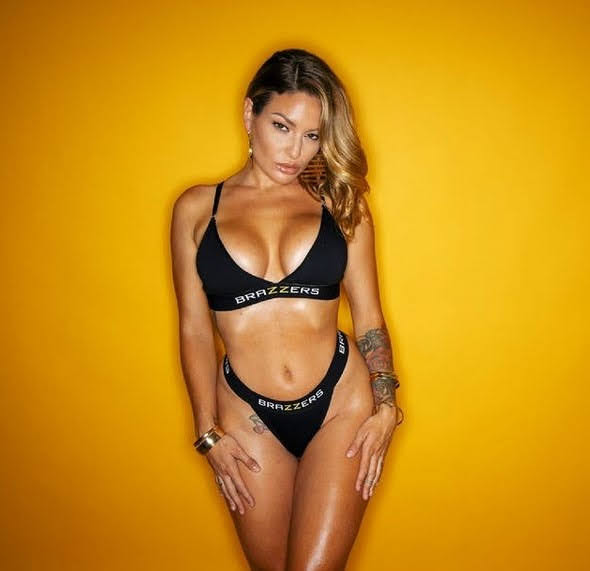 The Missouri State Highway Patrol said amazingly, no serious injuries were reported in a serious crash on I-29 at U Highway north of Platte City Friday.That crash happened early Friday morning, and involved a pickup truck and semitruck.Video taken from News Chopper 9 showed wreckage of the pickup truck twisted and still on I-29 as crews worked to clear the roadway of a substance that spilled from the semitruck after that crash.

1 dead in house fire near 44th, Elmwood in Kansas City

KANSAS CITY, MO (KCTV) -- Authorities are investigating after a deadly fire broke out at a home near Emanuel Cleaver II Boulevard. Firefighters were called about 12:10 a.m. Friday to East 44th Street and Elmwood Avenue. When crews arrived on scene, smoke and fire were showing form the home.

The northern portion of Kansas City's Downtown Loop will close this weekend while crews make pavement repairs, according to the Missouri Department of Transportation. Interstate 70 from the Missouri/Kansas state line on the west to Interstate 35 on the east will close about 8 p.m. Friday and reopen by 5 a.m.

Federal prosecutors in Kansas City accused a pharmacy of filling hundreds of prescriptions for narcotics while overlooking what should have been red flags that they were forgeries. The U.S. attorney's office in Kansas City on Wednesday filed for a permanent injunction requiring Spalitto's Pharmacy near downtown to take steps to verify the authenticity of prescriptions.


Tech Betrays Smut That Built It

Taliban going 'house to house' in Afghanistan 'hanging' people who worked with US: source

As the U.S. military and State Department rush to evacuate American citizens and Afghan allies from Kabul's airport, Taliban checkpoints are cutting off many from freedom and safety - and reports on the ground indicate the militants are summarily executing people who helped U.S. forces over the years.

Analysis: Europe left exposed as Biden walks America away from the world stage

When US President Joe Biden finally broke his silence on the chaos unfolding in Afghanistan, European allies who'd had high hopes for a reset in the transatlantic alliance were left dismayed.

Israel's top coronavirus expert says infection rates among Israelis 60 and over are "slowing down," as a renewed COVID outbreak has triggered soaring infection rates. "In fact, over the past two days we see a curb in the number of new cases in 60-year-olds and over, who are mostly inoculated with a third dose," Prof.

The Upcoming 'Chucky' Reboot Is So Gay It's Scary

The ongoing pandemic may be putting a damper on gay Halloween this year, but the good news is if we have to stay in this year, the new Chucky series is coming to save the season because it's, well, super gay.

A popular urban farm in Kansas City's Crossroads District is preparing to close temporarily and move to a new location.It's not so much about sunlight that's needed to grow the crisp goodies, it is all about the confidence."A certain level of pride develops, and you go to the store and

On Saturday, Liberty will break ground on sacred ground. The project, known as the Liberty African American Legacy Memorial, seeks to make permanent the names, and accessible the stories, of 758 people interred - most of them in unmarked graves - in the once-segregated section of what is now Fairview and New Hope Cemetery in Liberty.

Hide Transcript Show Transcript OVER ON KMBC 9. AS SCHOOLS BEGIN THE SCHOOYEARL METEOROLOGIST: WE GOT SOME RAIN TO TALK ABOUT. WHAT YOU SEE NOW IS NOT GOING TO CAUSE US YAN PROBLEMS. THIS IS FALLING APART AS IT MOVES IN. WE MAY GET A BRIEF SW,HO HE ISOLATED THUNDERSTORM THIS MORNING.

Kygo - Love Me Now (Animated Video) ft. Zoe Wees is the song of the day and this is the OPEN THREAD for right now.