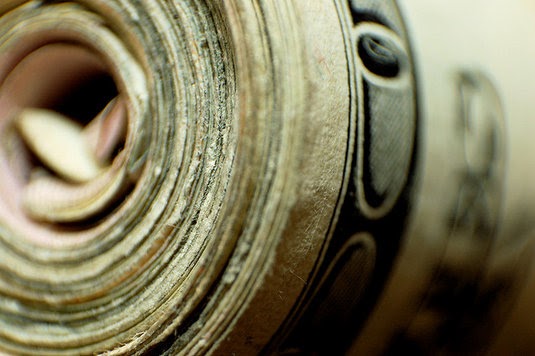 More than any other news item we're sharing today, this news link offers a glimpse at economic deets that will impact the lives of EVERYONE.

Here's the word that most of the plebs won't really understand but still deserves consideration . . .

Kansas City Fed President Esther George told CNBC that the economy has reached the point where the central bank can start to pull back on the monetary juice it has been providing.

First up for the Fed will be reducing the pace of its monthly asset purchases in a process known as tapering. While George did not set a specific date for when she thinks that process should begin, she indicated that it’s coming soon.

“That I think is appropriate given the progress we’ve seen,” George told CNBC’s Steve Liesman in an interview that aired Thursday on “Squawk Box.” “It doesn’t mean that we will move all the way to neutral or tighter policy, but I think it’s a first step. Signs in the economy right now are showing that we’re reaching that point.”