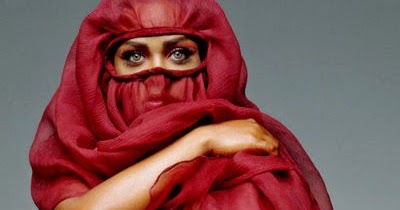 This town's foremost expert on faith & morals shares a bit of skepticism today regarding recent promises from the new owners of Afghanistan's misery.

Whilst he doesn't say much about the current White House Administration taking these terrorists at their word . . . At the very least, we respect his realism on the bleak future for a hopeless nation under oppressive religious rule . . .

"If there is a rigid, humorless, punitive, oppressive way to interpret the Qur'an and Shari'a, you can count on the Taliban to choose that method -- despite recent Taliban leadership claims to the contrary."

If you've been paying attention to Afghanistan, you know that the now-in-charge-again Taliban is committed to governing on the basis of Islamic law, called Shari'a. A lot of American imagine that Shari'a amounts to heartless brutality, including cutting off the...