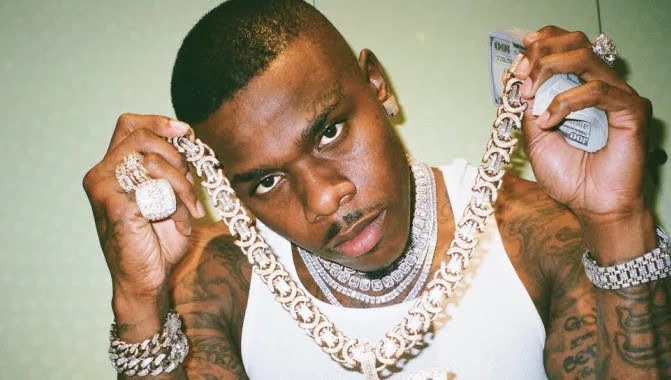 For years rappers have been able to get away with saying some pretty shocking and controversial things, but now the American cultural shift now confronts hip-hop as well . . .

The cancellation comes after the rapper made headlines for homophobic comments he made while performing at the popular music festival Rolling Loud on July 25.

The comments brought an immediate fallout from his music industry peers and several other scheduled shows were cancelled in the days since . . .

by: Juan Cisneros Posted: / Updated: KANSAS CITY, Kan. - The upcoming DaBaby concert scheduled for Aug. 14 at Azura Amphitheater has been cancelled, according to the venue's website. Refunds are available for fans who already purchased tickets through Ticketmaster and the amphitheater's box office.