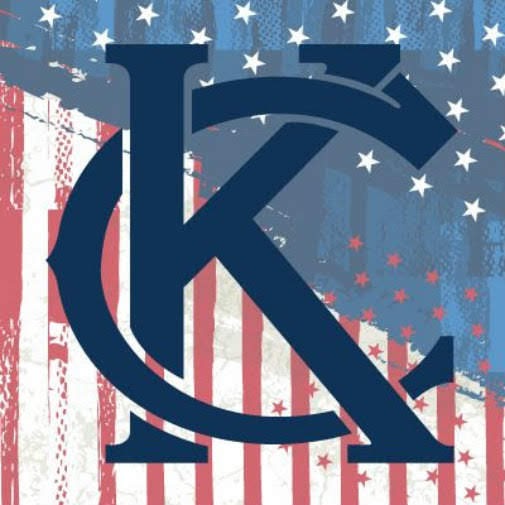 The implications of this tragedy are mostly political and military.

However, in this compilation we share some of the personal stories that offer more local context and a glimpse at how the people of this cowtown are handling the American tragedy.

'Angry that this is happening': The Battle Within helps Afghanistan War vets process Kabul bombings

KANSAS CITY, Mo. - The images coming out of Afghanistan from suicide bombings and the Taliban overtaking Kabul can be triggering for many veterans who served over the past 20 years. "They're angry that this is happening," said Adam Magers, clinical manger for The Battle Within 's Frontline Therapy Network.

KANSAS CITY, MO (KCTV) -- A Kansas City councilwoman and Missouri congressman are working together to try to bring an Afghan refugee and his family to safety. Kansas City Second District Councilwoman Teresa Loar says she received a phone call from a family who escaped the attack at the Hamid Karzai International Airport in Kabul.

CLAY COUNTY, Mo. - The deadly terrorist attack outside the Kabul airport in Afghanistan has many local service members and veterans reflecting. That's certainly true for Clay County Sheriff Will Akin, who served in the military and worked on the ground in the Middle East.

OVERLAND PARK, KS (KCTV) - When KCTV5 sat down with Don Jalbert last week, as images of Afghans clinging to a US military plane dominated the news, he was concerned but reserved. On Thursday, as the confirmed death toll grew from a bombing at Kabul's airport, that changed.