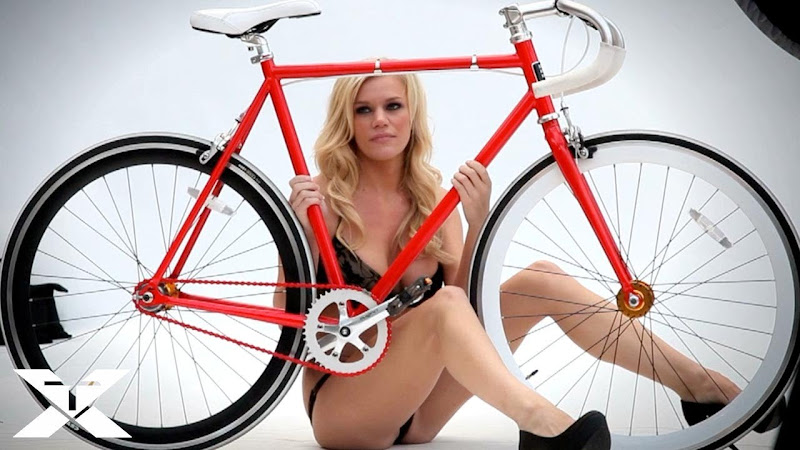 Once again the South side cries out in vain and nobody really cares . . . Other than a two person newspaper in Martin City.

Here's a bit of regret and a hint that very few people in SKC ride bikes without using an SUV to get them out that far in the first place . . .

"Once again those of us living east of Holmes lose out. One has to wonder where else in Kansas City the powers that be would let this happen."

The End of Blue River Road?

Today from 4:30 - 6:00 the Bicycle and Pedestrian Advisory Committee will be meeting. One of the items to be discussed is Blue River Road. Michael Shaw, Public Works Director, has said Blue River Road should be a bikeway because it would be too expensive to open again to vehicular traffic.