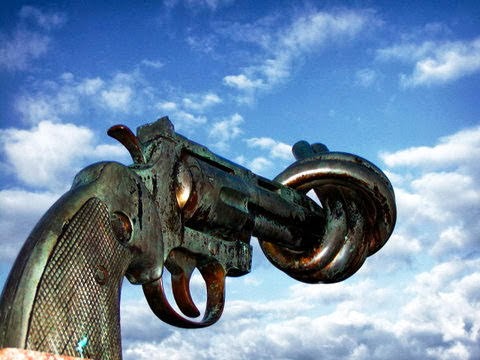 This town is falling behind in trash pickup, infrastructure repair and confronting rising local crime.

However, 12th & Oak has allocated resources to battle gun manufactures.

Check the court fight update against a discount gun brand . . .

The motion alleges that Jimenez broke federal gun laws and sold at least 32 guns to a gun trafficker, among other law violations.

It also states that ATF did not do a proper investigation into Jimenez' application for a license, which according to the release, was in "blatant disregard of concerns that ATF itself had documented about Paul Jimenez for years."

KANSAS CITY, Mo. - Kansas City, Missouri, has filed a motion in its lawsuit to overturn a decision that allows a bankrupt gun manufacturer, previously suspected of working with gun traffickers, to sell firearms under a new business venture.