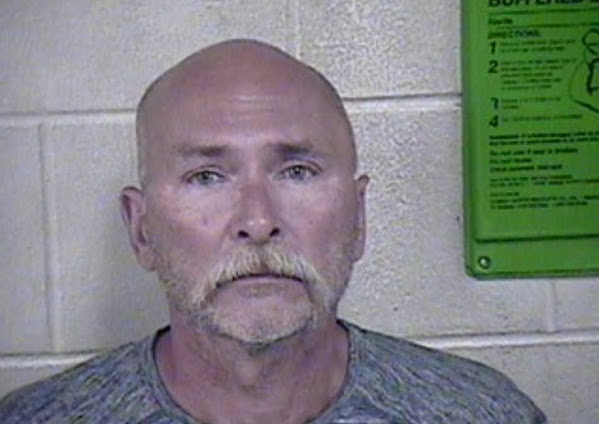 Sorry for this angle but, for those of us seeking to understand "white rage" this tragic case might provide some insight . . .

The jury convicted Nicholas M. Webb, dob: 12/29/1959, of Murder 2nd Degree and Armed Criminal Action charges. Webb will be sentenced at a future hearing yet to be set.

According to court records, Lee's Summit Police officers responded to Interstate 470 in the area of Colbern Road on a reported man on the ground. They found the victim with a large wound. The victim's vehicle was still at the scene. Witnesses and surveillance video of the victim's and the suspect's vehicles led police to the suspect. Lee's Summit police on Wednesday took the defendant into custody. The defendant told police he had exchanged words with driver of a truck and acknowledged getting out of his vehicle. He also stated the victim looked familiar. Lee's Summit police also found that Webb had been arrested in Liberty on the same day as the homicide. Information from that arrest showed Webb had a knife in his pants pocket.